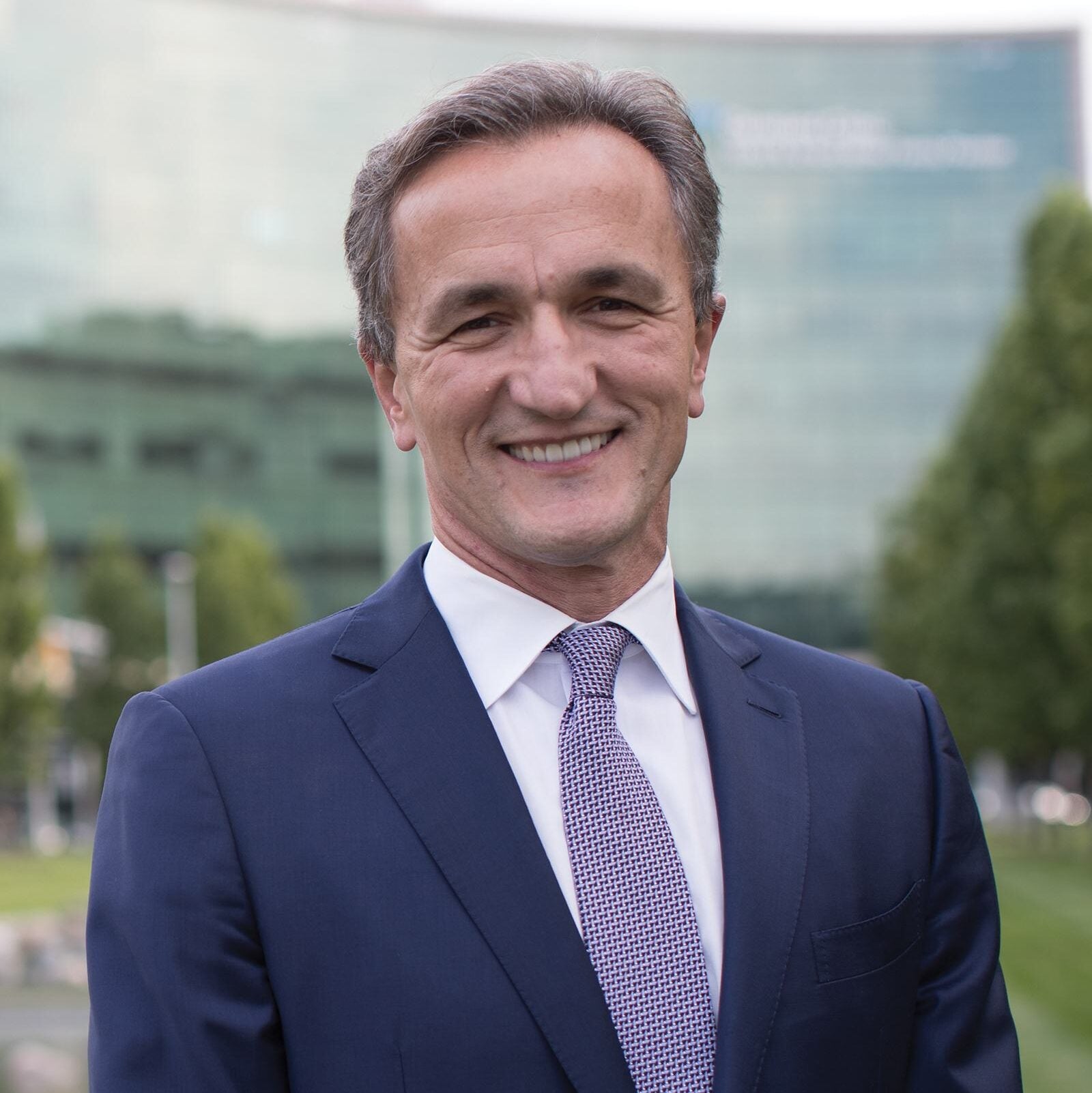 Dr. Mihaljevic previously served as CEO of Cleveland Clinic Abu Dhabi (CCAD), where he oversaw the opening of the 365-bed hospital and clinic, with 3,000 caregivers, in 2015. Under his leadership, CCAD expanded its treatment capabilities, built relationships in the private and public sector, and established its growing reputation for clinical excellence, research, and education.

From 2010 to 2015, Dr. Mihaljevic was chief of staff and chairman of the Heart, Vascular & Thoracic Institute at CCAD. He led a recruitment effort that drew 5,500 applications for 175 physician posts, and went on to launch the most advanced cardiovascular program in the Middle East.

Dr. Mihaljevic joined Cleveland Clinic in 2004 as a surgeon in the Department of Thoracic and Cardiovascular Surgery.  He has performed almost 3,000 operations over the course of his career, specializing in minimally invasive and robotically assisted procedures, valve replacement and repair, image-guided surgery, heart failure and cardiac transplantation.

Dr. Mihaljevic received his medical degree from the Medical School, University of Zagreb, Croatia. He trained in cardiac surgery at the University of Zurich, Switzerland. In the United States, he did residencies in General and Cardiothoracic Surgery at Brigham and Women’s Hospital, and was chief resident in the Department of Cardiovascular Surgery at Children’s Hospital in Boston.

Dr. Mihaljevic has been on the editorial review board for prestigious medical journals. He is the author or co-author of more than 130 articles in peer-reviewed publications, and is the author of textbook chapters on robotic and minimally invasive mitral valve surgery, and valvular heart disease. In 2005, Dr. Mihaljevic received a patent for a novel system for minimally invasive cardiac surgery. Dr. Mihaljevic is a member of the American Association for Thoracic Surgery, American College of Cardiology, the American College of Chest Physicians, the American Heart Association, the Society of Thoracic Surgeons, the International Society of Heart and Lung Transplantation and the American Medical Association.

A native of Croatia and U.S. citizen, he speaks English, German and Croatian.