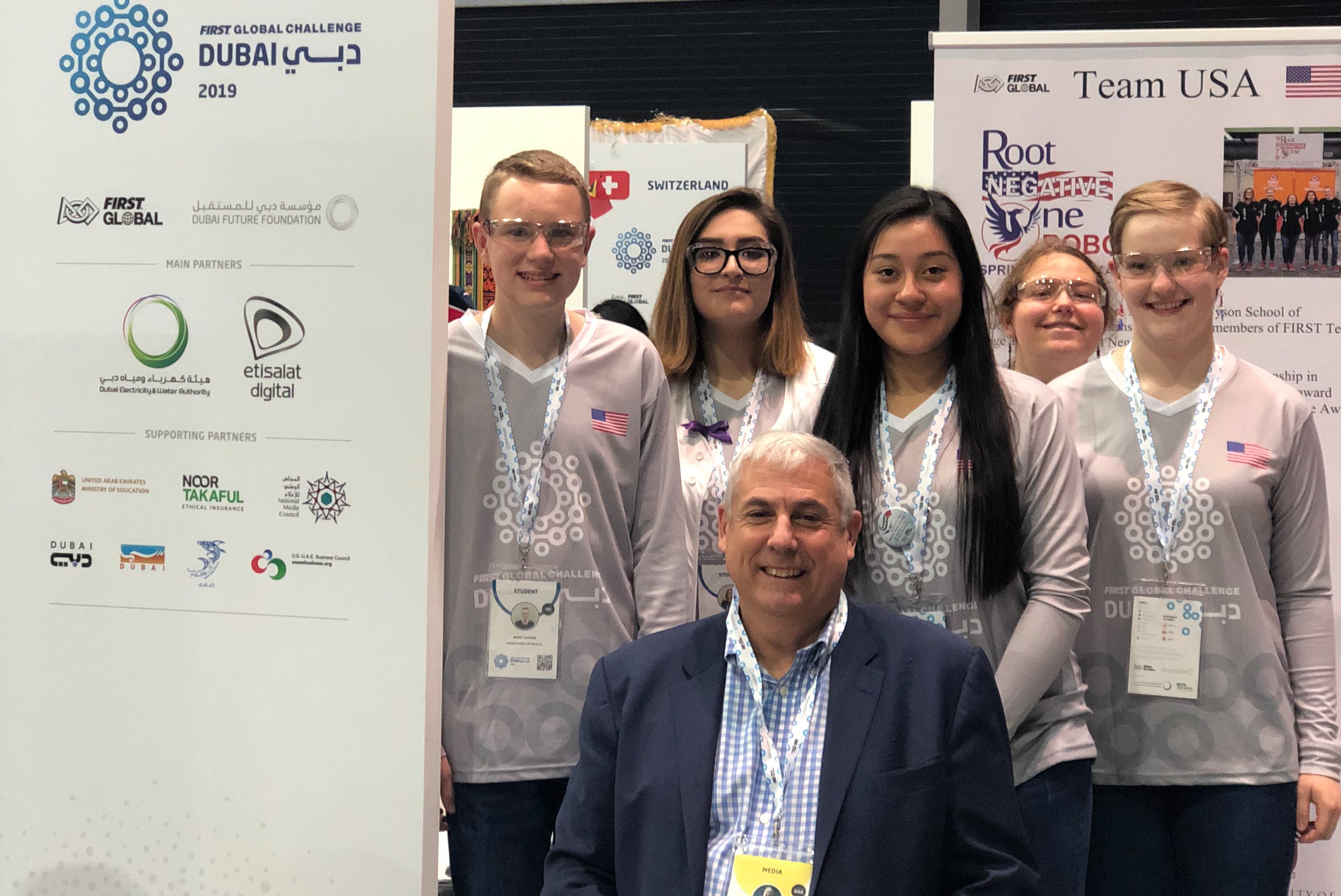 The U.S.-U.A.E. Business Council is a supporting sponsor of the 2019 FIRST Global Challenge, a robotics competition themed around the greatest challenges facing our planet. From 24-27 October 2019, over 1,500 of the world’s brightest youth from over 191 countries gathered in Dubai to take part in the competition.

The event, which occurs annually, allows young minds with a passion for science, technology, engineering, and mathematics (STEM) to develop key skills in the field. Competitors each year address critical environmental issues such as water scarcity, waste management, and air pollution.

Organized by the Dubai Future Foundation under the theme ‘Ocean Opportunities’, this year’s FIRST Global Challenge focuses on developing robots to clean up the millions of tons of pollutants in the oceans produced by factories, mismanaged sewage systems, and marine activities, all of which adversely affect marine life and the environment. This year’s competition marks the first time a FIRST Global Challenge is being held in the Arab world. The challenge attracts a number of ministers, prominent senior officials, and ambassadors of participating countries to Dubai, cementing the city’s reputation as a center of innovation. This year U.S. Secretary of Energy Rick Perry is scheduled to deliver closing remarks. Previous editions were held in Washington D.C. and Mexico City. 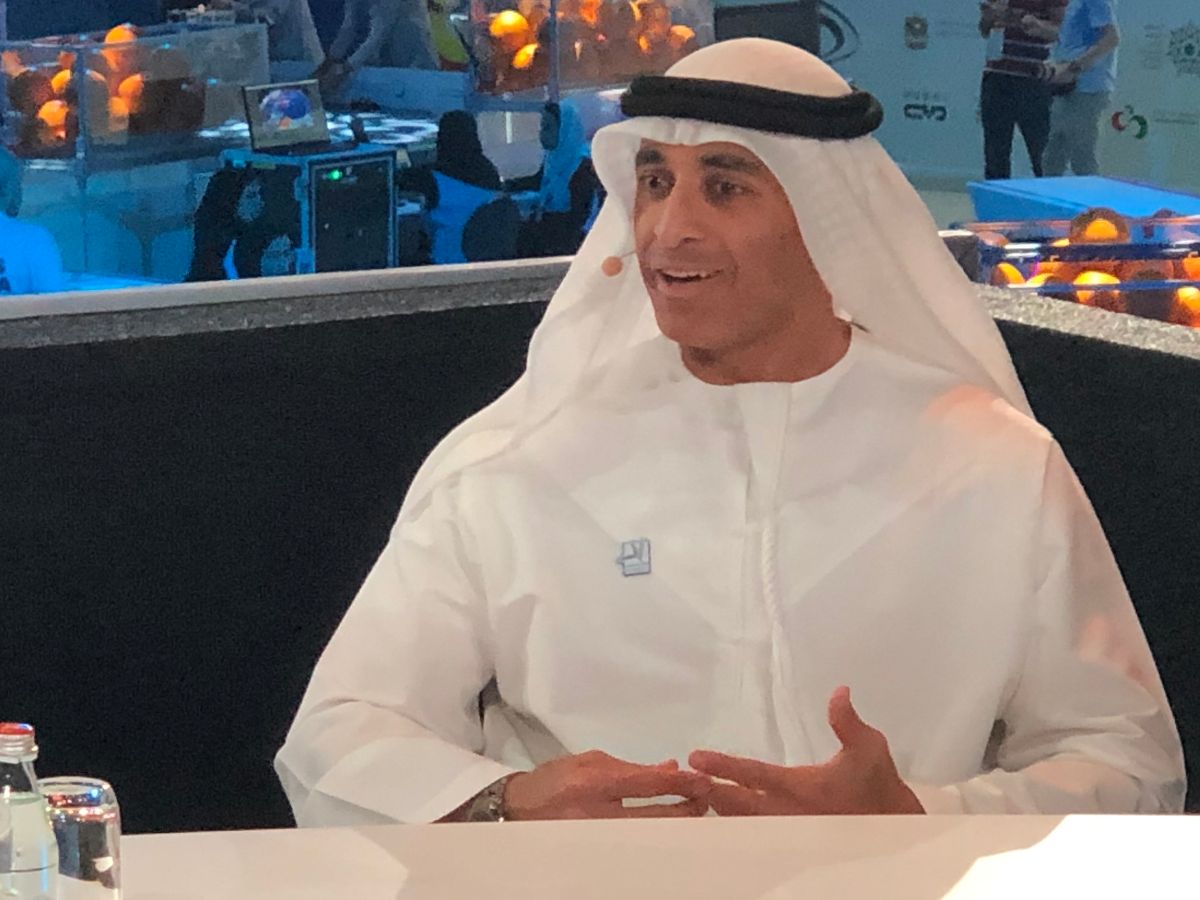 This event also supports the U.A.E.’s objective of creating a STEM ecosystem that attracts talent from around the world, empowers youth, and allows innovators and creative thinkers to create a positive future for humanity.  It is also a testament to the efforts of the U.A.E. to broaden its scientific research base, establish practical solutions, and make significant contributions to solving the world’s problems.