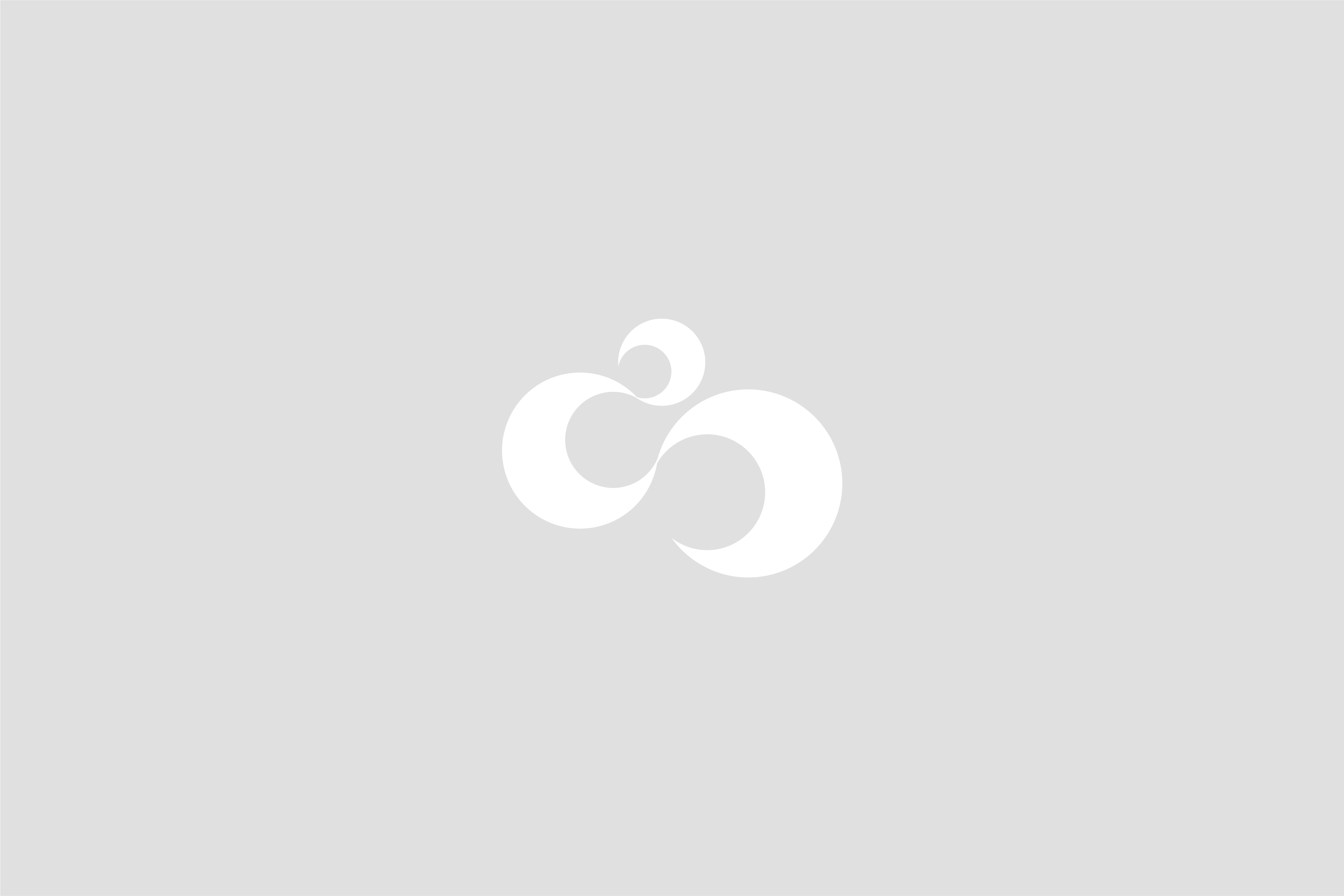 The 2017 Dubai Airshow proved once again the enormous strength of the U.S.-U.A.E. commercial aviation relationship. As highlighted in a new Council Update by the U.S.-U.A.E. Business Council, U.A.E. airlines placed more than $42 billion in new orders for U.S. commercial aircraft, bringing the total value of such orders over the last decade to over $190 billion. These purchases have meant hundreds of thousands of American jobs. They have also helped transform the U.A.E. into a global transportation, logistics, and tourism hub. In addition, they have – with the help of America’s Open Skies policy – anchored a growing number of routes between the two countries, increasing U.S.-U.A.E. trade, investment, and tourism. Consequently, bilateral trade has grown 112% over the last ten years to reach $25.7 billion in 2016; the U.A.E. has been the largest export destination for the U.S. in the Middle East for eight-straight years, with an over $19 billion U.S. trade surplus in 2016; and the total U.A.E. FDI stock in the U.S. eclipsed $26 billion in 2016.