The U.S.-U.A.E. Business Council joined the Consul General of the United Arab Emirates in New York, His Excellency Abdalla Shaheen, in a visit to Delaware this week on Monday 3 February to further strengthen bilateral ties with political and business leaders in a state that has been transformed by hundreds of millions of dollars in U.A.E. investment at the Port of Wilmington.

The visit to Delaware is part of Consul General Shaheen’s ongoing regional outreach to help both highlight and encourage stronger bilateral ties between the United Arab Emirates and the United States. 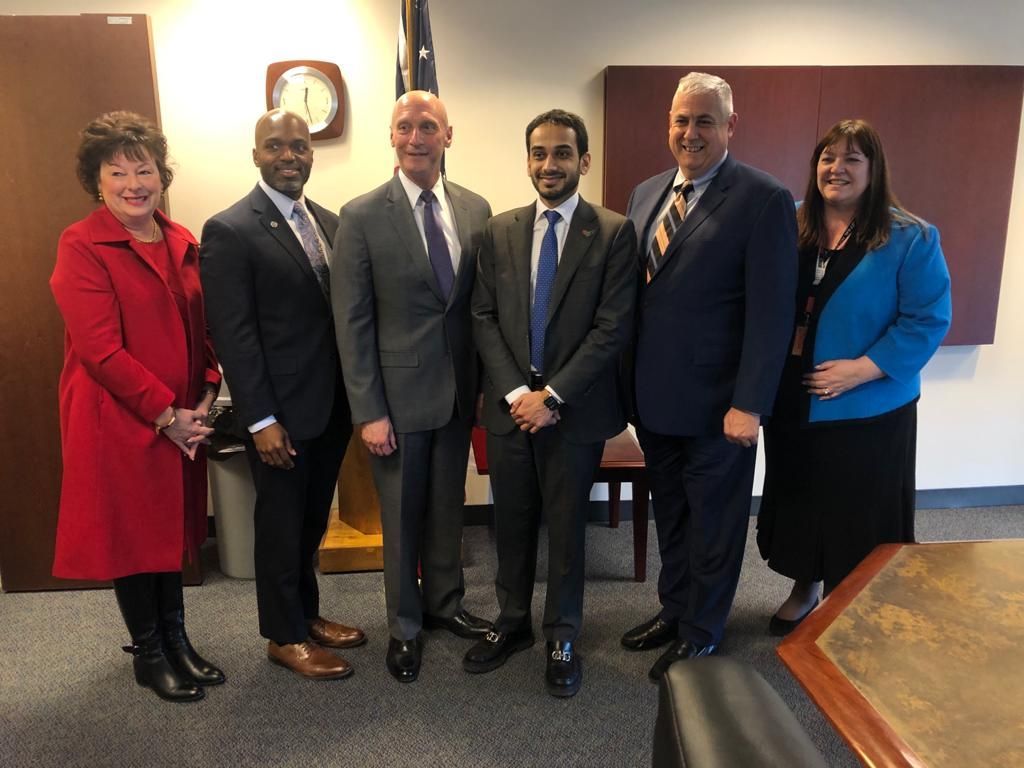 During his visit to Delaware, Consul General Shaheen engaged with local political leaders including Jeffrey Bullock, Secretary of State for the State of Delaware. Consul General Shaheen spoke of the deep-seated ties between the U.S. and U.A.E., opportunities for further expansion of commercial relations, and Expo 2020 Dubai, which will launch in October of this year.

In 2018, Gulftainer signed a 50-year agreement to revitalize Port of Wilmington. Gulftainer will invest over $500 million to develop the existing port and build new state-of-the-art facilities there. This investment in Delaware will help create thousands of local jobs, train new workers, and bolster the port’s shipping volume. 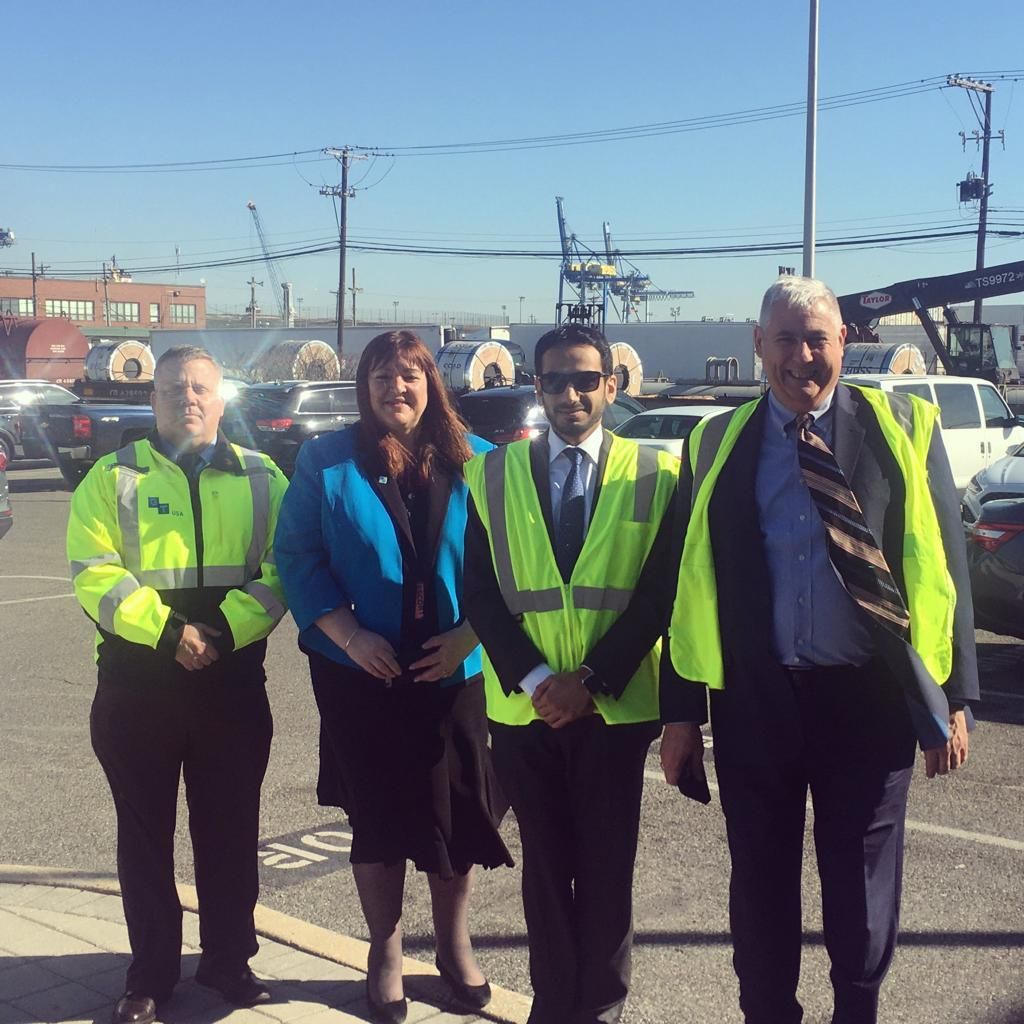 Gulftainer has also signed a $100 million, 35-year concession with the Canaveral Port Authority in Florida. The Canaveral Cargo Terminal is a state-of-the-art container and multi-purpose cargo terminal.

The United Arab Emirates has invested hundreds of billions of dollars in the United States. The U.S. and U.A.E. have a strong economic relationship. Since 2009, the U.A.E. has been the top export market for U.S. goods in the Middle East. Additionally, trade with the U.A.E. supports more than 116,000 American jobs.